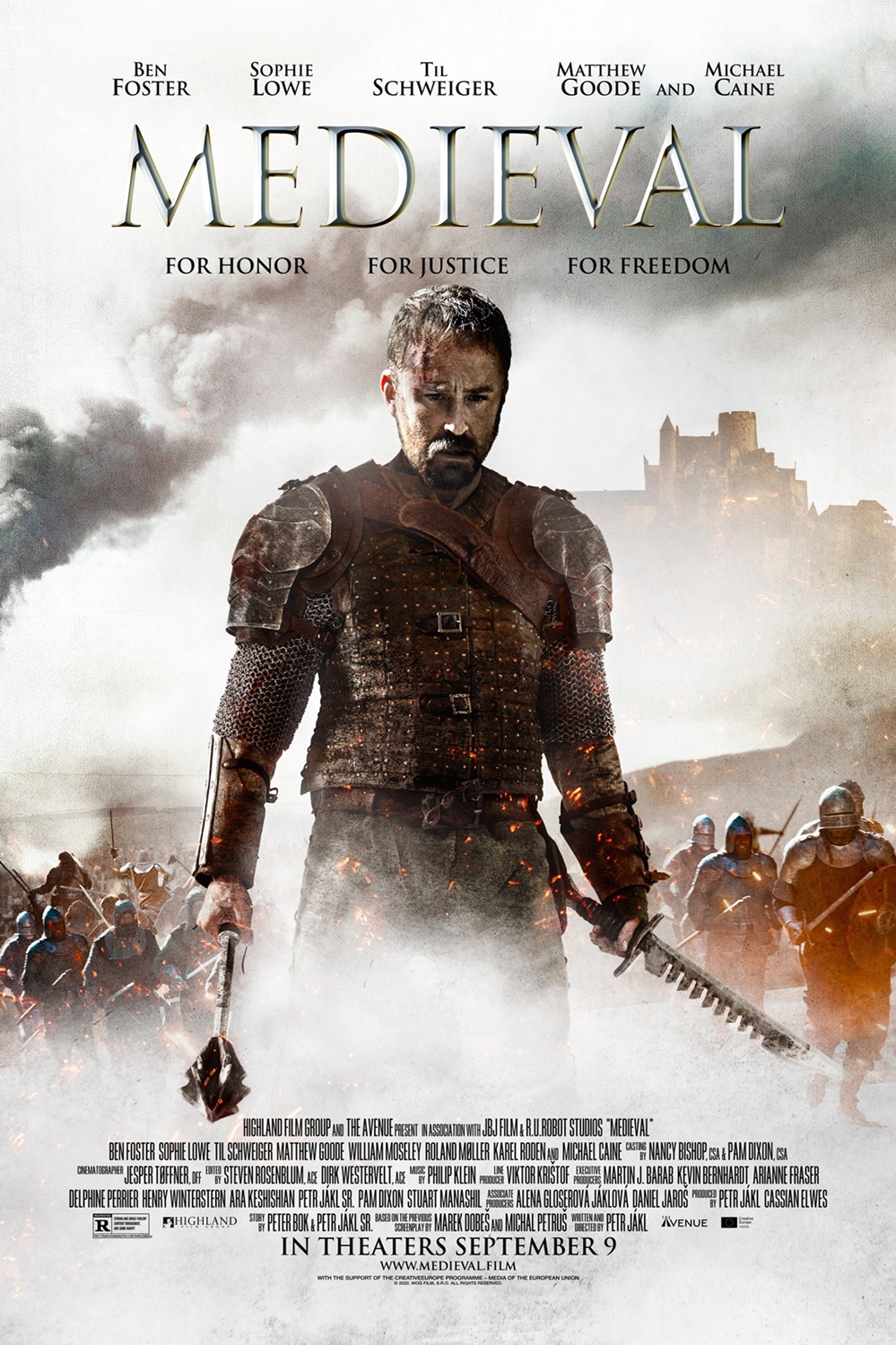 Inspired by the true story of Jan Zizka, one of greatest warriors in history. After the death of its reigning emperor, the Holy Roman Empire is plummeting into chaos while feuding brothers King Wenceslas of Czech and King Sigismund of Hungary battle for control of the empty throne. Daring and righteous mercenary leader Jan Zizka is hired by Lord Boresh to kidnap the powerful Lord Rosenberg's fiancée, Lady Katherine, to prevent Rosenberg's rise to power alongside the corrupt King Sigismund. Jan believes that Kings are the right hand of God and should be respected and obeyed, no matter what. As Katherine becomes caught in a dangerous political game between the monarchs, Jan falls in love with her strong spirit and dedication to saving the people. In a brave attempt to liberate her, he fights back with a rebel army to battle the corruption, greed and betrayal rampant amongst those clawing for power.