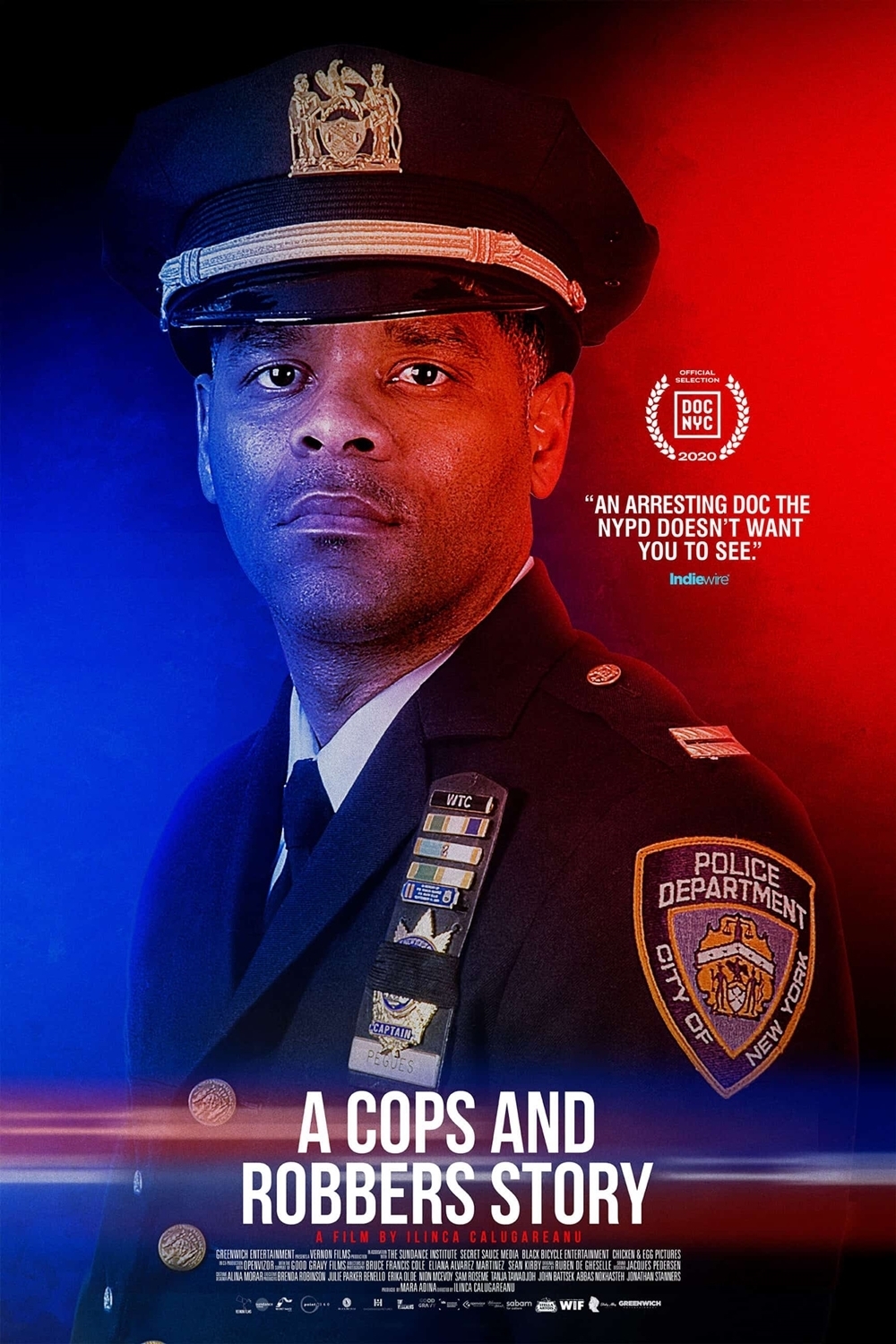 A Cops and Robbers Story

In the 1980s, Corey Pegues was embroiled in a life of crime as a member of New York City's infamous Supreme Team gang. After a near-death gang confrontation, Pegues flees the city, only to return years later as a rising star in the NYPD. When Pegues speaks publicly in support of police reform, he becomes a target within the department and details of his former life are thrust into the spotlight.

A Cops and Robbers Story