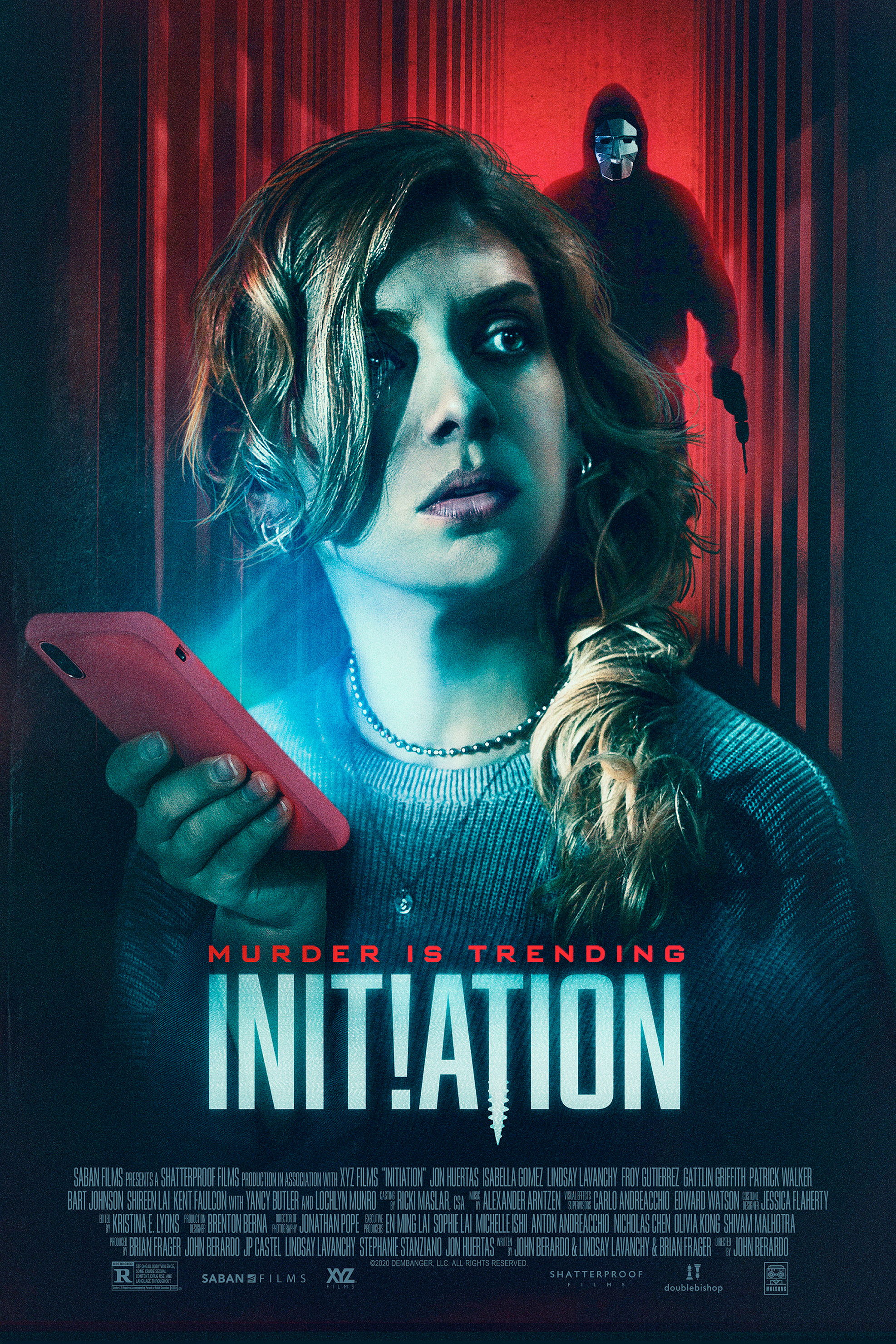 2021 | 97mins. | R | for strong bloody violence, some crude sexual content, drug use, and language throughout.

During a university's pledge week, the carefree partying turns deadly serious when a star athlete is found impaled in his dorm. The murder ignites a spree of sinister social-media messages, sweeping the students and police into a race against time to uncover the truth behind the school's dark secrets... and the horrifying meaning of a recurring symbol: a single exclamation mark.