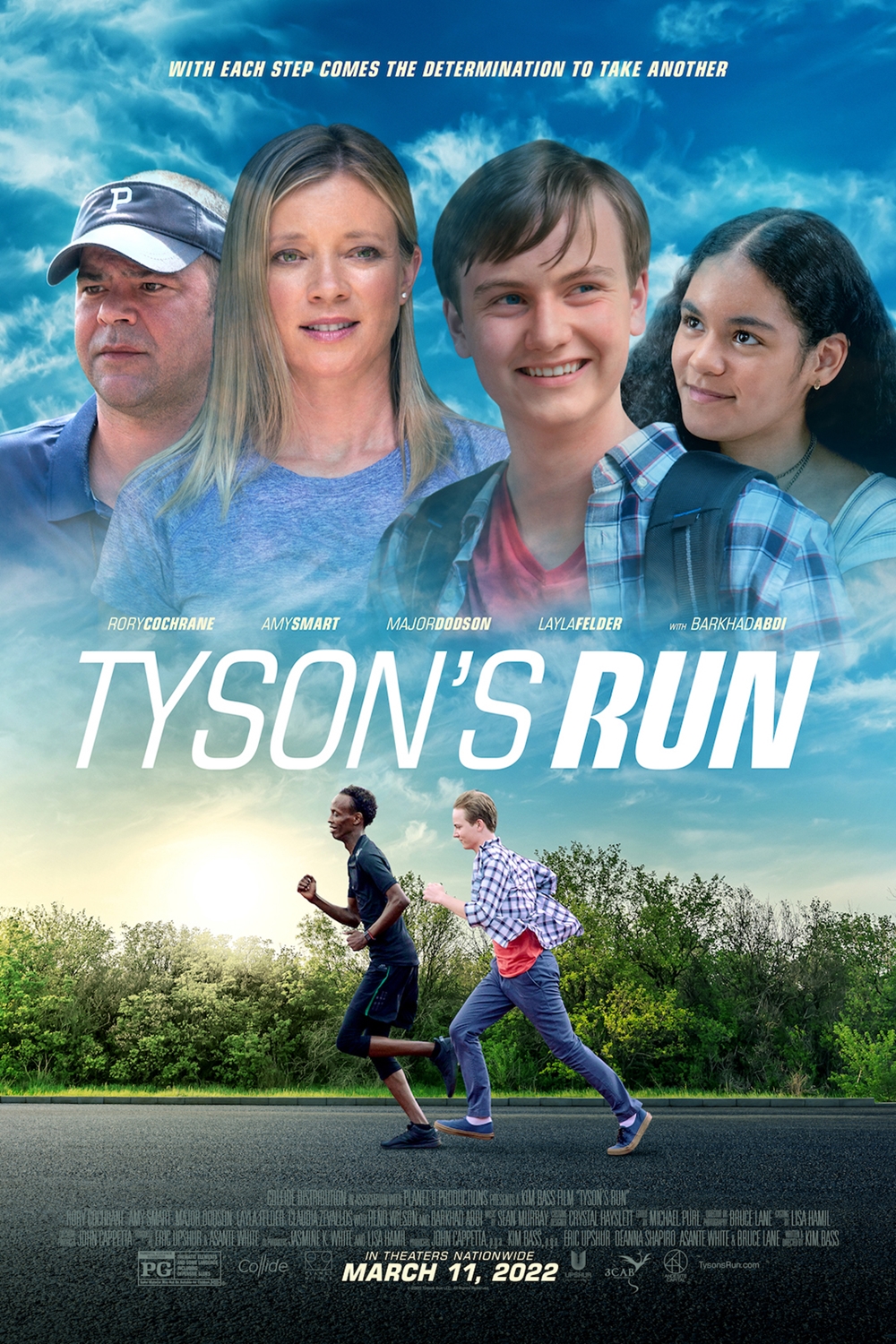 2022 | 102mins. | PG | for thematic elements and some language including offensive slurs.

When fifteen-year-old Tyson attends public school for the first time, his life is changed forever. While helping his father clean up after the football team, Tyson befriends champion marathon runner Aklilu. Never letting his autism hold him back, Tyson becomes determined to run his first marathon in hopes of winning his father's approval. With the help of an unlikely friend and his parents, Tyson learns that with faith in yourself and the courage to take the first step, anything is possible.