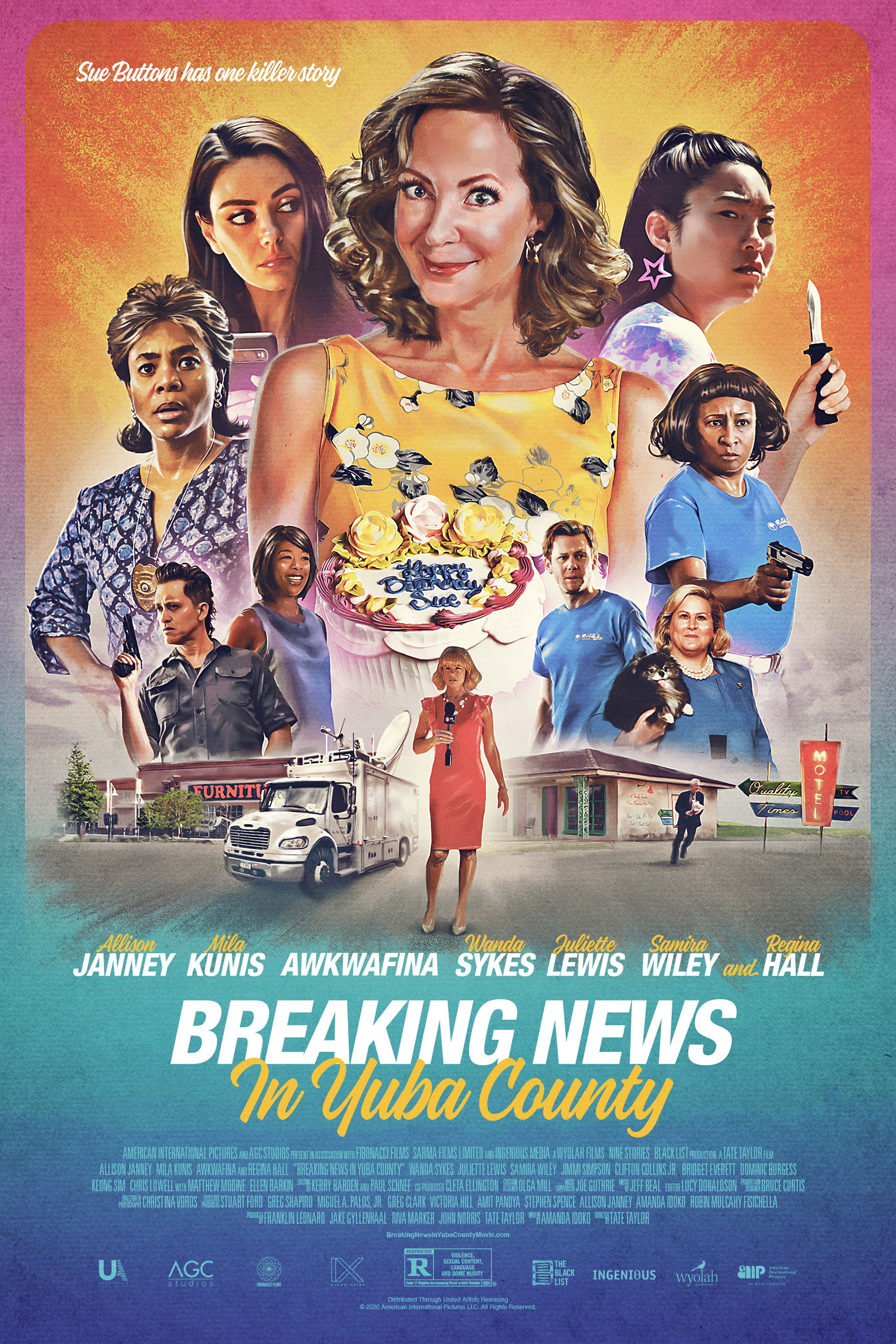 After her husband goes missing, Sue Buttons (Allison Janney), an underappreciated suburban wife, gets a taste of being a local celebrity as she embarks on a city-wide search in Yuba County to find him. In an effort to prolong her newfound fame, she stumbles into hilarious hijinks as her world turns upside down, dodging a wanna-be mobster (Awkwafina), a relentless local policewoman (Regina Hall), her half-sister (Mila Kunis) a local news reporter desperate for a story, and her husband's dead-beat brother (Jimmi Simpson), who all set out to uncover the truth behind the disappearance.