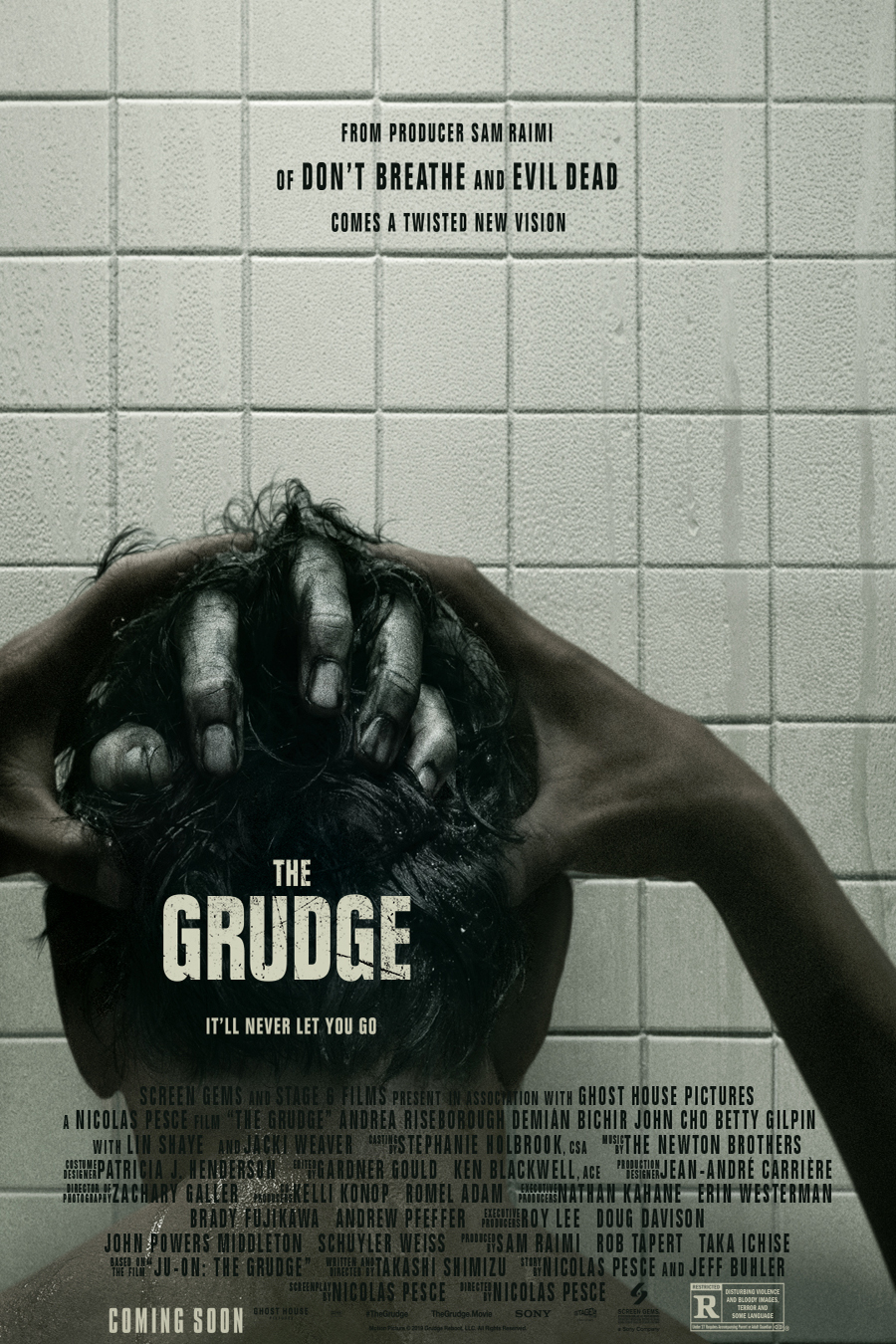 2020 | 94mins. | R | for disturbing violence and bloody images, terror and some language