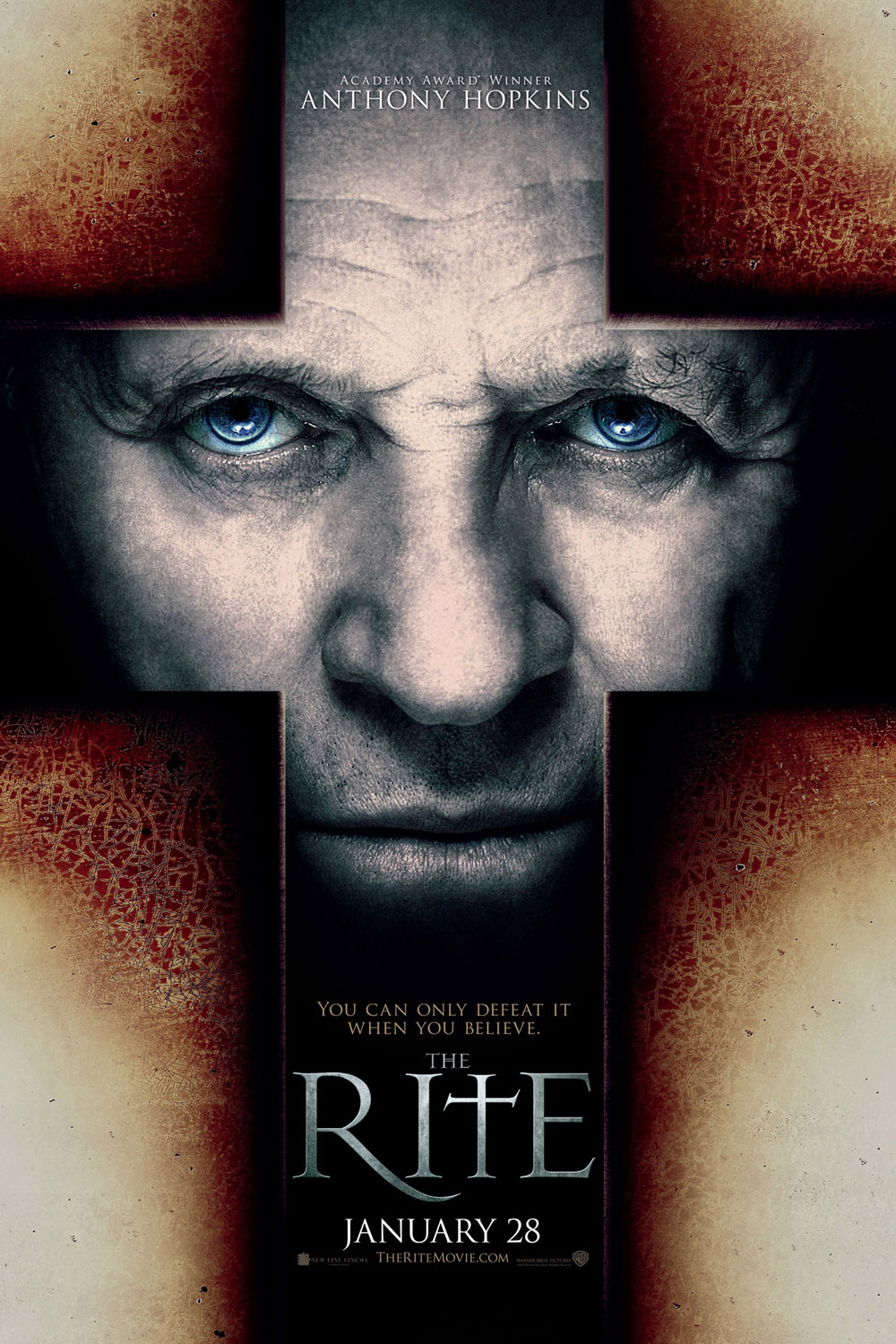 Seminary student Michael Kovak is sent to study exorcism at the Vatican in spite of his own doubts about the controversial practice and even his own faith. Wearing his deep skepticism like armor, Michael challenges his superiors to look to psychiatry, rather than demons, in treating the possessed. Only when he's sent to apprentice with the unorthodox Father Lucas -- a legendary priest who has performed thousands of exorcisms -- does Michael's armor begin to fall. As he is drawn into a troubling case that seems to transcend even Father Lucas's skill, he begins to glimpse a phenomenon science can't explain or control... and an evil so violent and terrifying that it forces him to question everything he believes.