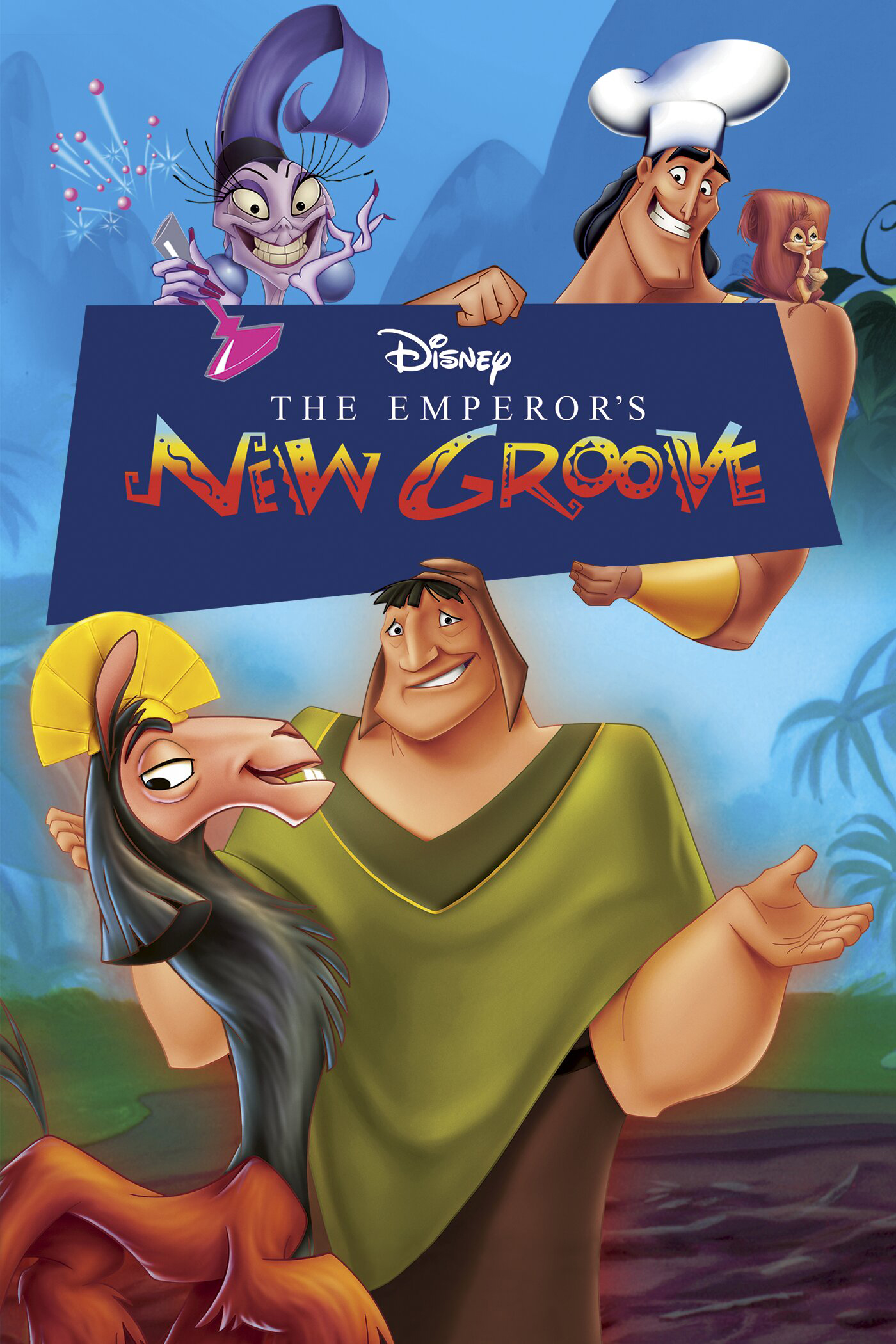 In a mythical mountain kingdom, arrogant, young Emperor Kuzco is transformed into a llama by his power-hungry advisor, the devious diva Yzma. Stranded in the jungle, Kuzco's only chance to get back home and reclaim the high life rests with a good-hearted peasant named Pacha. Kuzco's perfect world becomes a perfect mess as this most unlikely duo must deal with hair-raising dangers, wild comic predicaments, and -- most horrifying of all - each other as they race to return Kuzco to the throne before Yzma tracks them down and finishes him off.